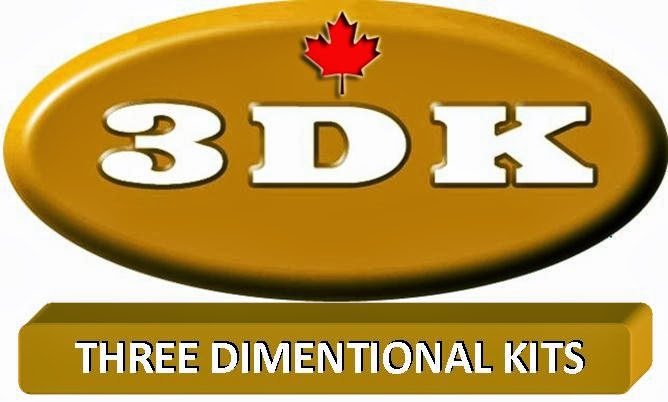 After spending many weeks laying the track, the fun part for me begins. I’m not a big fan of precise detailing and extreme accuracy. I am a big fan of what feels and looks right when it comes to creating a model railway. It should be like painting a great work of art. It should come from the heart, a feeling deep down that, with each step of the planning process comes, closer and closer to the surface, finally bubbling out onto paper. 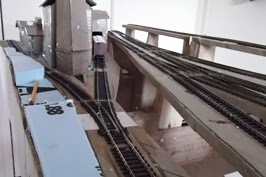 I had created the whole layout in my mind before I even set pen to the design stage. I dreamed about it for years before the time was right to bring to life my dream layout. Honest, my surname is not Frankenstein!
I was using thick blue walling insulation to infill all the open scenery. 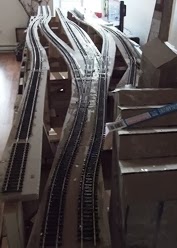 On top of this would be skin of plaster which would then be painted with an earth colour. In hindsight, I should have just coloured the plaster when I mixed it so when it gets chipped it does not leave a glaring white surface below, but I only thought of this once I had plastered all the layout. 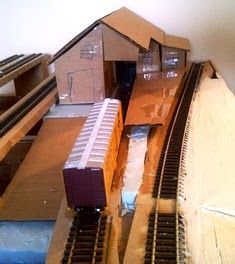 As the track beds are on different levels there are quite a few railway banking's. There are precise technical drawings on the internet of angles of slope with lots of mathematical equations on how banking’s should be constructed. I took the approach of what looks right is right. 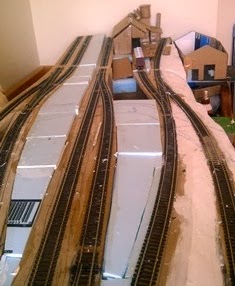 Once the insulation was glued in place I simply carved it to the shapes I wanted and then plastered over the top. I used this really cool plaster from Wal-Mart that is pink when applied but then turns white once dry. After the plaster had dried I built some of the mock up buildings and fitted them in roughly the position they would finally occupy. 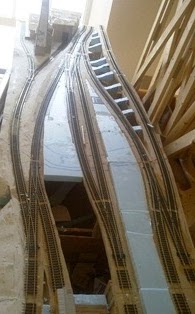 I am a great believer in constructing mock up buildings before constructing the final structure as this gives you the chance to get everything right before wasting time and money altering the final product so every structure on the layout was first constructed as a cardboard mock up. 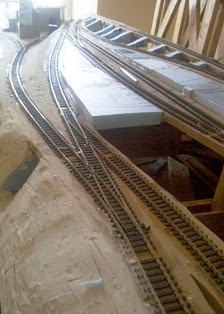 Once I am happy with the mock up, I can then design the final building for the layout which will also be turned into one of my highly detailed www.3dk.ca downloadable building kits.

You will wonder why in one of the photos there is an American boxcar? Well, living out the Canadian countryside there are not too many British model railway shops and I was so desperate to run something that  ran out and bought the boxcar to ensure that all the track was laid to as high a standard as I could manage. 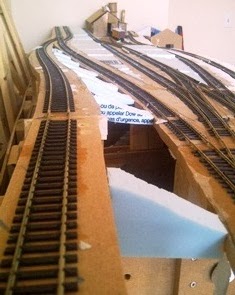 The main line track coming into the layout was ballasted in N Gauge (Scale) ballast and the sidings were ballasted with fine sand from Wasaga beach, on Georgian Bay which is part of the much larger Hudson Bay, to represent ash and cinder ballast which would have been used on the lighter lines. 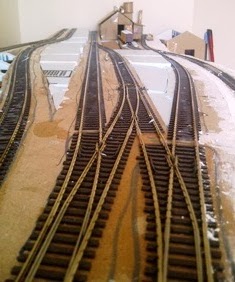 As the railway was nearing the end of it’s useful life then track maintenance would have been almost non existent so the track will have that unkempt look with some parts buried completely in ash and weeds. 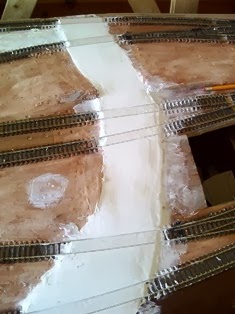 Running through the middle of the layout is the dock access road which leads from the top of the navy base to the dockside. Again , I ensured that the plaster was lower than the rail level. 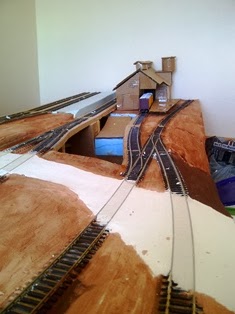 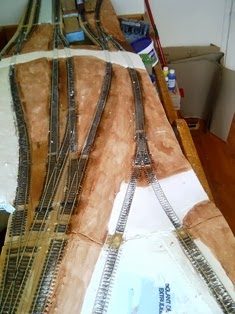 In the next blog I will discuss the laying of the dockyard crane rails and the creation of the docks themselves.

"Friendship is born at that moment when one person says to another: 'What! You too? I thought I was the only one.' " - C.S. Lewis
Thanks,